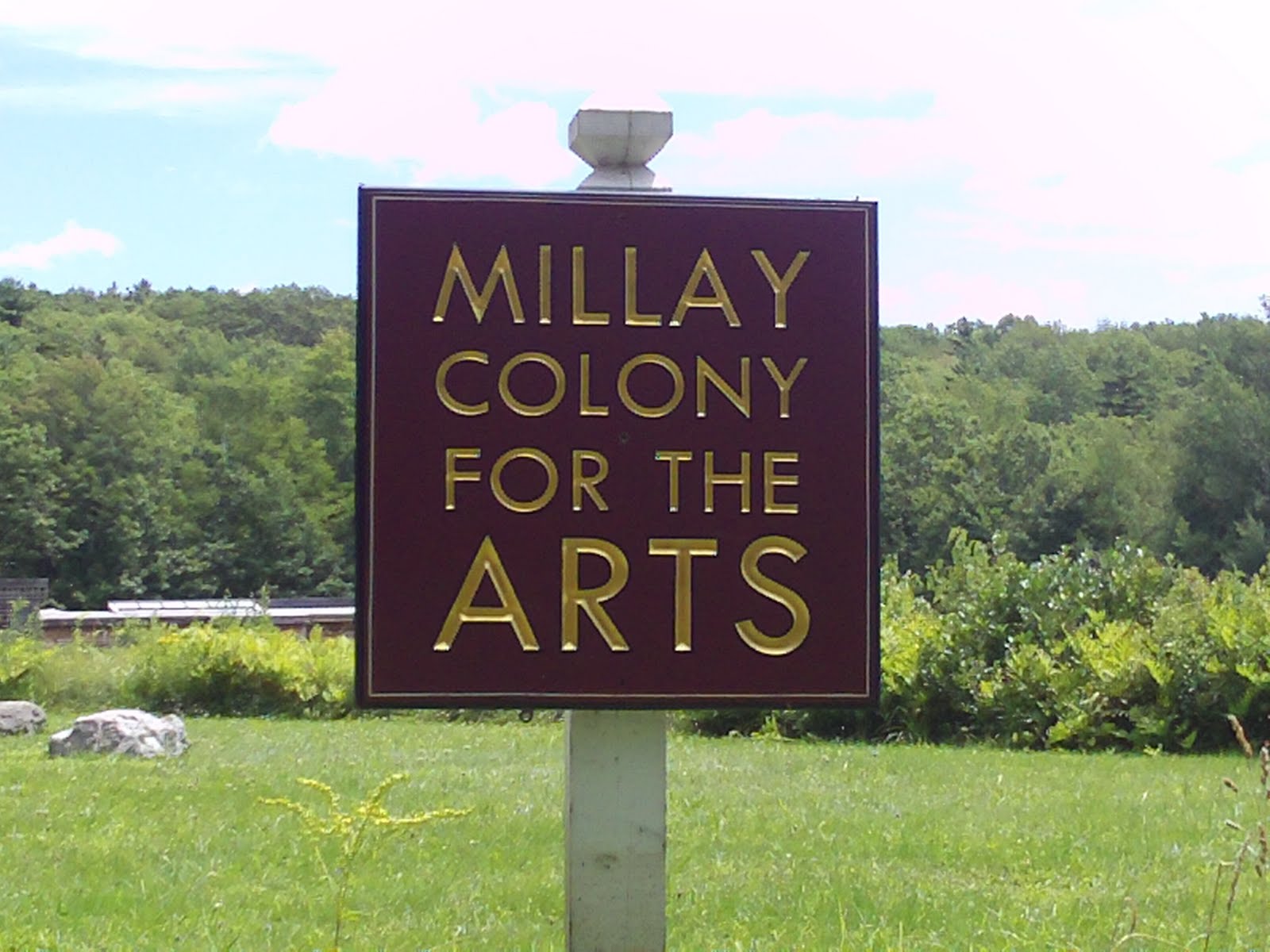 In May, I will be travelling to Austerlitz, New York to stay at the Millay Colony for the Arts. There I will have the physical, psychological, and temporal space to compose with force and focus. I'm excited for this opportunity and honored to have been offered this residency along...

Review of What Lies Behind the Rain

There is no shortage of Beethoven works that many (including myself) consider to be pivotal in the history of Western music. The Eroica Symphony broke through the symphonic barrier that Haydn and Mozart had erected in the 18th century only to construct a much more massive barricade that would overshadow symphonic composers for the next two hundred years. Remember that Beethoven embarked on his Third shortly after returning from his introspective sojourn at Heiligenstadt where he resolved to live on despite the agony of his demons because he still had things to say with his art. In many ways, his Third represents a similar turning point for the symphony - it would no longer be the charming, graceful instrumental genre that Haydn and Mozart articulated. The symphony now had something meaningful to say. Beethoven didn't make things easier on symphonic composers with his fifth, seventh, and, of course, his ninth symphonies either. And his single-handed advancement of sonata form guaranteed the form's enduring presence in the 19th and 20th centuries. But it is quite possible that Beethoven's most significant contribution to the Western musical tradition is through his string quartets, which continue to challenge the wits of todays performers and theorists alike. One in particular, his op. 133 Grosse Fuge, is in many ways confounding. Have listen if this one isn't familiar to you: http://youtu.be/6s0Mp7LFI-k
20 July, 2012 / 0 Comments